Usually I open these articles by giving you some comedic background about why I like a piece of pop culture that I’m about to deconstruct. That’s not happening in this article. If you don’t know why Contagious by the Isley Brothers featuring R. Kelly is the black version of Beethoven’s 5th Symphony, then this article ain’t for you. There are plenty of other posts on this site that you can read, but right now you’ve got to go. Please leave, I’ll wait… 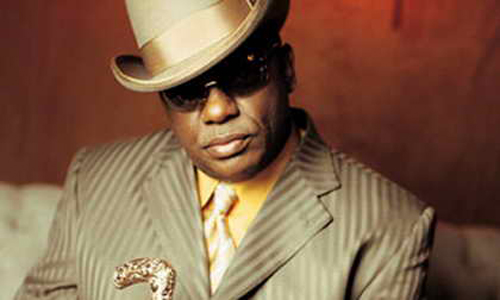 OK now that we’re fully caught up, let’s start with some questions that I have for Ronald Isley BEFORE we even get to “The Confrontation.”

Finally, we have arrived to “The Confrontation,” I am going to break it down line by line so that you have a better idea of my thought process throughout the edge-of-your-seat drama contained in this beautiful, one minute and ten second, musical Hip Hopera.

What the hell is going on between the sheets in my home?

Baby wait let me explain before you start to point your cane.

Girl I’m about to have a fit.

Oh it’s about to be some shit / How did I get in to this? Should have never came home with this bitch.

You low down dirty woman, back to where you come from.

But wait my ass. Hit the streets, your ass is grass.

Now Mr. Biggs before you done.

Wait how you know my name son?

Honey wait I was gonna tell you.

Move this cat looks real familiar / Hmmm? Now don’t I know you from somewhere a long time ago?

Yeah, yeah. I feel I know you brother very well.

No, no, you’ve mistaken me for somebody else.

SHUT UP! Can’t you see two men are talking?

Thought I told your ass to get to walking! Now I think y’all better leave this place. 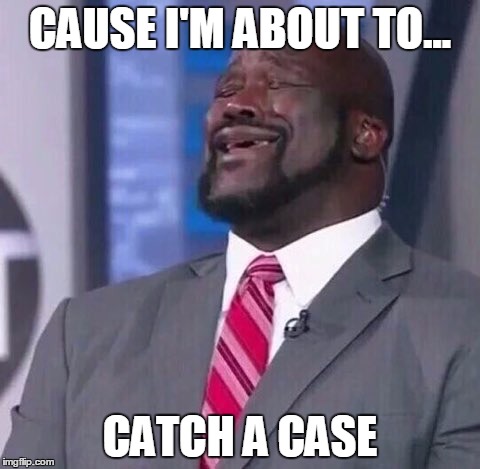 Before we get out of here, I have some final follow up questions:

We’ll there you have it folks. 31 unanswered questions that I have been internally struggling with since 2001. If any of you have any answers for me, please let me know them in the comment section below. Thank you for your generous donation to this worthy cause. With that being said, I have one final question. I love this song so much and it’s constantly stuck in my head. Can anyone tell me:

Why is this song  is so… 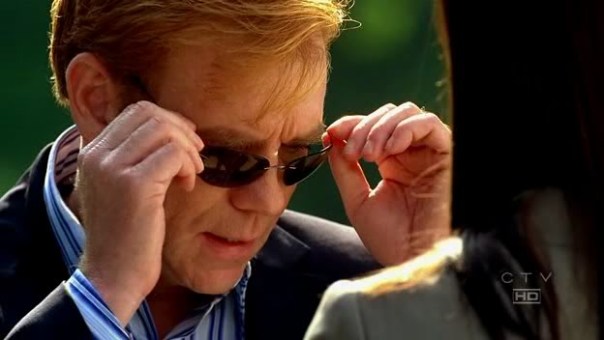